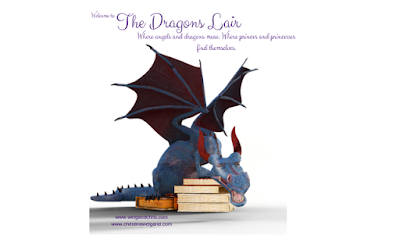 
Hi Chris here. My next few posts are going to be about authors that have inspired my writing. Besides giving a biography I will also try and spotlight something that may not be known about the author. I was going to take a look at J.R.R Tolkien first, but decided to take a look at Lewis Carroll. He was alive and wrote his books before Tolkien and Tolkien took some of his inspiration from Carroll. So I only thought it fair to take a look at Carroll first. 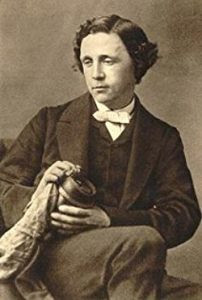 Lewis Carroll was born Charles Lutwidge Dodgson on January 27, 1832. He came from a long line of army officers or Church of England clergy. This is a tradition that Carroll would follow although he never took the step of becoming a priest, but remained a deacon throughout his life.

He died of pneumonia  following influenza on January 14. 1898.

I did a little research on the man and discovered along with his most widely known books, Alice's Adventures in Wonderland,Through the Looking-Glass, and What Alice Found There, The Hunting of the Snark, and  Sylvie and Bruno. 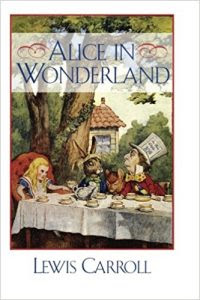 He also wrote books on Mathematics such as: The Game of Logic, and Euclid and his Modern Rivals. 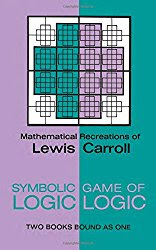 Besides writing, which included his books and poetry, he was also a photographer, an ordained deacon, a mathematician, logician and inventor. He invented The Wonderland Postage-Stamp Case to encourage letter writing. Later he developed a writing tablet called a nyctograph that allowed note taking in the dark. 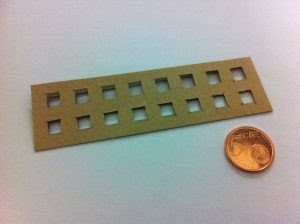 
What writer out there today wouldn't give anything for one of those. There are many other things that he developed, including a forerunner to the game of Scrabble and two ciphers for cryptography.


Lewis Carroll was a man of many talents and it was fascinating to read about his life and works.

Frabjous means Splendid, Fine. Lewis Carroll coined this term and when I think about his works that word makes perfect sense. Lewis Carroll's biography in Wikipedia says that  "he is noted for his facility at word play, logic and fantasy."  What a wonderful description.

I had a Frabjous time exploring the man behind Alice and all of her friends. You can read more about Lewis Carroll  here and have a Frabjous day. 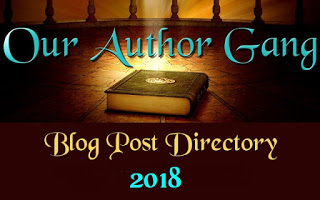 Chris Weigand shares some fascinating details of the famous and inspirational Lewis Carroll's life. Stop by and check our her post!!
+
1
2
1
·
Reply

Thank you Ruth. It was fun learning about him.