Welcome, EV Emmons! We're glad you could join us today! 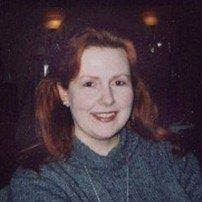 Women have long been held to a higher standard than men and nowhere is this more obvious than in literature, film, and entertainment.
Complicated male antiheroes are often met with admiration and respect while their female counterparts are scorned and deprecated.

Take Marvel’s Loki—a complex character who waffles between villain and anti-hero and sows chaos wherever he goes. He’s vainglorious, conniving, violent and jealous. He has a strong desire to subjugate lesser mortals, dominate Midgard, and he’s also Marvel’s most popular character. Comic fans hang on his every word at conventions and the thousands of fan sites dedicated to him tell us he is loved by millions.

By contrast, his sister Hella has similar goals of world domination and destruction and though she has more reasons than Loki to resent Odin, she is despised by fans the world over.

Ambition, hypersexuality, and a predilection for violence are typical qualities found in male antiheroes, but in a female character, the reaction is far different from the adoration the male receives.

Female antiheroes with grit and strength of character are often reviled and hated. In the television series, Breaking Bad, Skylar White has earned the distinction of being one of the most hated characters on television—quite an achievement considering her husband Walter White was a murderous, meth-cooking thug. Viewers cheer for Walter and curse Skylar.

Sexual morality and promiscuity are also criteria on which male and female characters are judged differently. Ian Fleming’s, James Bond is lauded and admired for bedding several partners over the course of an adventure. He is the paragon of manliness—the poster boy for masculinity.

Jason Mathew’s character, Dominika Egorova, also known as Red Sparrow from the novel and film of the same name fairs far less favorably with audiences than Bond as evidenced by reviews and Rotten Tomatoes scores.

An active sex life is just one of many mores readers and viewers alike use to judge a female character. 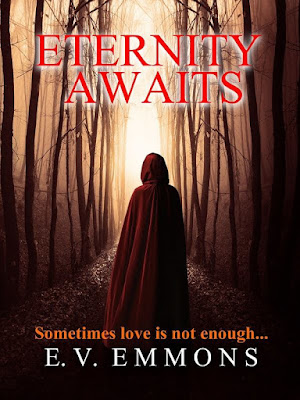 Like Hamilton, I received similar judgments regarding a character in my fanfiction series (a hobby I continued after publishing my novel, Eternity Awaits). Readers suggested that four relationships in eighteen months were far too many for a female character and derided her as being immoral and highly promiscuous despite the fact all of the relationships lasted several months. Given the character’s traditionally masculine values which included a tendency toward violence, combat prowess, and her authoritarian mien, she was also labeled ‘unlikable.’

Of course, no one batted an eye when my male characters behaved in the same fashion.  I never expected such contempt toward the female antihero in this day and age.

Scarlett O’Hara is another example of a complex female antihero who is considered unlikeable. She’s single-minded, intelligent, selfish and shrewd, all typically male qualities—and though the male lead, Rhett Butler shares these qualities with her, it is Scarlett who is criticized.

For a female character to be deemed ‘likable’, she must under no circumstances display any typically masculine personality attributes. We have been taught that qualities such as ambition, a penchant for violence, emotional detachment, jealousy, sexuality, and treachery are not welcome in the female character.

The double standard is alive and well—the dark male character is deemed a complex, layered antihero, while his female counterpart is sternly questioned and judged for not trying harder to be accepted and liked.

A male anti-hero requires no justification for his actions and negative traits tend to be overlooked or romanticized. Even if a female antihero has admirable qualities, they are negated by any darker actions and she is not afforded the same forgiveness as the male character.

Over time, films and literature have taught society that women are only likable if they adhere to a certain code of behavior that stems from the Madonna/whore stereotypes that decree that women can only be good or bad with little complexity in between.

Writers must persistently resist creating the likable one-dimensional female if women are to achieve equality in film and literature.  Female characters must be portrayed in the full spectrum of the human condition and accepted as the emotionally intricate beings they are.  It is not important to be likable but to be real. 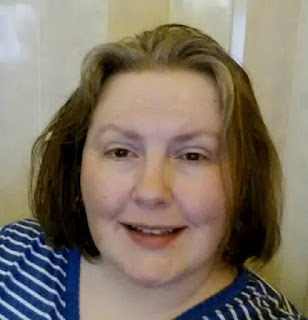