The Power of the Divine Feminine

The Power of the Divine Feminine


For the past two decades we seem to be hearing a lot about the Divine Feminine. Is this just a resurgence of feminism? My thoughts say maybe not, but it all depends on how deep one digs to find out where ancient women of power yielded such energy and even magic. 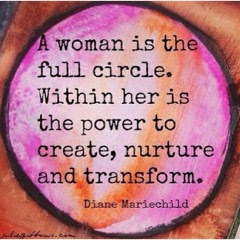 They have been referred to as prophetic women, shamanic women, goddesses, priestesses and even witches. They were known to possess healing powers, spin time, shape shift and predict the future with visions.

We have the high priestess of ancient Greece who ruled the house of Apollo who were belonged to the sect of the Oracle of Delphi. They would sit in a sacred cave inhaling vapors, which enabled them to call prophecy to the gods. The ancient cult of the Roman Vestal Virgins were also said to possess magic and protect Rome with a sacred flame.

Goddess Hathor of ancient Egyptian times was a sky deity and mother of the sky god. She had several priestesses who practiced divination and magic. These women were allowed to be a priest claiming that childbirth, fertility and certain magic were the responsibility of women only. It was a sacred rite.

The Temple of Tentyra at Dendera Egypt is a site chosen due to its already existing feminine energy. It dates back to Middle Kingdom and lasted until the Roman Empire. 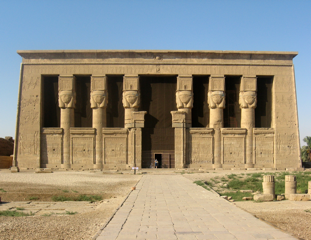 Ancient monuments and megalithic sites are known to be portals where our power women accessed their powers. Many famous Irish megalithic sites are dated back to 3500 BC. These monuments have an astronomical function and are aligned to the sun, moon and stars. Some have alignments to Sirius, Venus and the Pleiades. It is at these portals that are a pathway to the Otherworld. 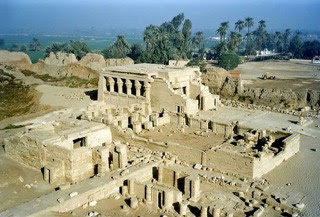 The Moura Encantada has ancient lineage of powerful shamanic women. They were said to be the guardians of the pathways into middle earth. They had the power to shape shift and were said to be dangerously seductive.

Our women shaman traveled into the wilder places alone to receive their wisdom. ‘Well-Wyrding’ is a practice where women would visit a holy well or sacred spring on certain nights to receive divine prophecy based solely on the movement and sound of water. Many would go deep into the woods and listen to the wind from the sacred trees. It was here they would receive messages from Mother Nature. No special tools needed here.

Ancient Irish texts mention the Drui and gifted poets who could journey into the underworld by chanting poetry by entering into a trance. This is called, ‘Imbas forosnai.

So I guess we can say feminism has roots that indeed go way back. It makes one think deeper about the term, ‘Mother Earth’. 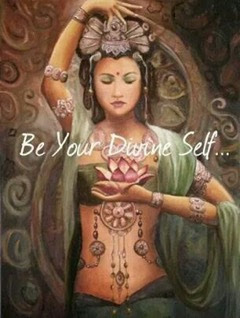 Most of my books feature empowered women who possess many of the same powers mentioned here. Prophetic women have always intrigued me.

My books can be found on Amazon @ https://www.amazon.com/Lorraine-Carey/e/B00ELQBUHQ/ref=dp_byline_cont_ebooks_1