Travel and writing: a tight bond in the Trilogy Deadly Deception 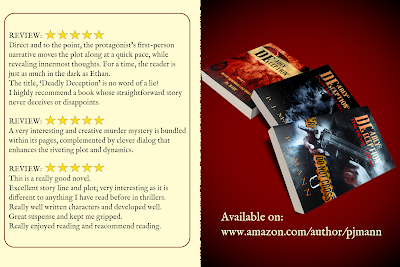 The trilogy Deadly Deception that has been finally released as a whole is set mainly in Boston and Tbilisi, with some short stops in Africa described in the first book of the series.
In my life, writing and traveling are very closely connected together.
Traveling is meant for me as a journey to my inner growth, besides seeing something new, and my destinations are not always those, someone who is thinking about a holiday would consider. Many of them have been in conflict areas where we needed the support of some people we knew who were working at the UN missions.
Tbilisi, the capital of Georgia, has been chosen because I really liked the attitude of the country from its detachment from the Soviet Union, which happened in 1990.
I have traveled in Tbilisi during the spring period, and I believe I should have done it in summer to appreciate all the beauty of the place.
Here are some pictures from the places that inspired me the most in Georgia: 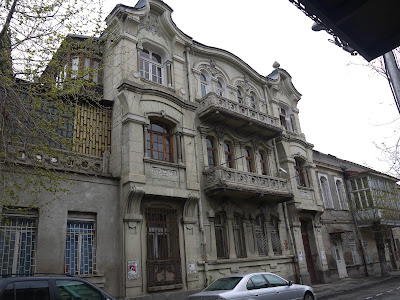 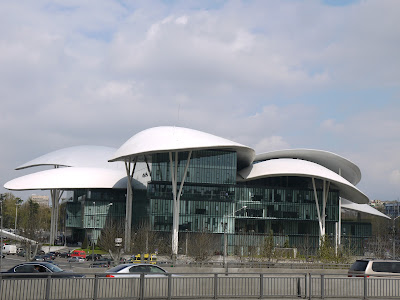 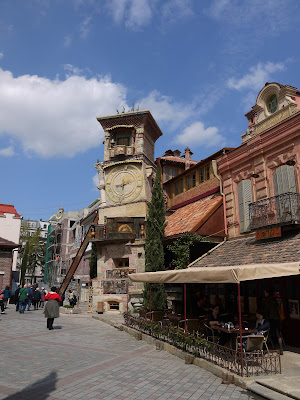 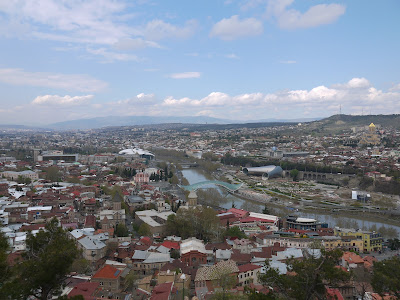 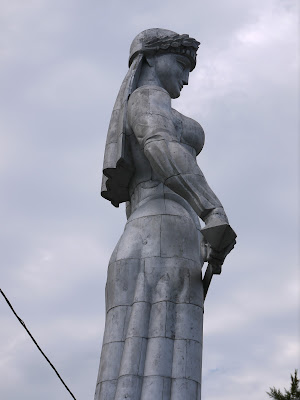 Something I wanted to bring out from this trilogy was the cultural difference, the beauty of the landscape and cityscape, the flavors, the colors, and the language.
The contrast between the two places, Boston and Tbilisi, was something worth highlighting, and here are some pictures from Boston: 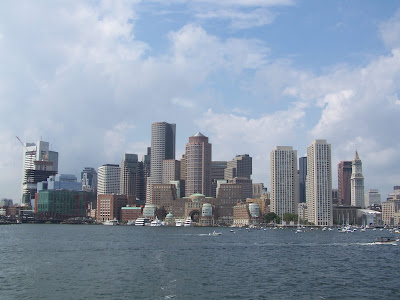 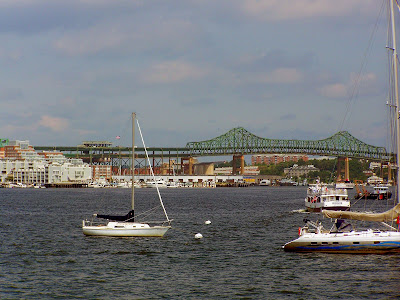 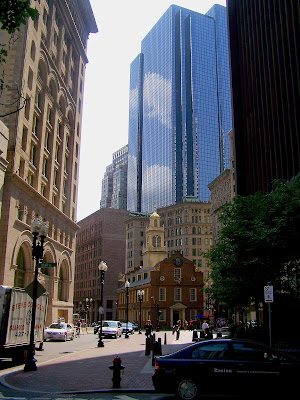 The Georgian characters are brought to life by the observations I have made and the people I have met during my stay in Tbilisi.
In the same way, also the Boston characters come from direct experiences of people I have met during my journey in Boston.
Now I understand that we cannot generalize, and people are different even within the same country. Nevertheless, there are always those cultural heritage backgrounds common to general behavior.
Due to my lack of clue on how to properly market my writing, I have received very few reviews. However, I am glad to see that they are all positive, which compensates from low sales.
I hope you found this peeking behind the scenes interesting.

Here is the general link for the whole series:
Deadly Deception-The trilogy