May Day in Finland 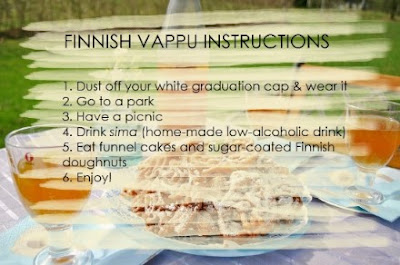 Finland is a rather small country, with its 5.5 million inhabitants, and 75% of its territory covered by forests.
This small introduction is to say that Mayday, also in a small country like Finland, comes with plenty of celebrations, and it is mostly a day when people gather in the parks for the traditional picnic. It is a family and friends event, and it is the first holiday when the weather is likely to be fair after the long, dark, and cold winter.
What does it actually mean for Finnish people the Labor Day?
Labor Day or 'Vappu' is a holiday that incorporates the workers day, feast of the students that will graduate soon, and a sort of carnival to welcome spring. Now, hold your horses, when you hear the word carnival. Remember we are not in Rio, we are in little Finland, so also the parties are shaped accordingly.
A Finnish twist on the May Day celebrations, developed in the nineteenth century when engineering students would celebrate and party at midnight on the 30th of April while sporting their traditional white caps. 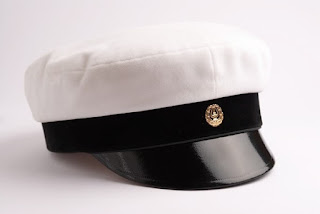 Therefore, nowadays celebrations start the 30th of April officially at 6 pm when the students will gather on the market square of Helsinki, climb to the statue of Havis Amanda washing it before putting the white cap on her head. This is the day when Helsinki is experiencing the full-scale event, and if you wish to check it out, don’t focus your attention only on the Mayday itself. 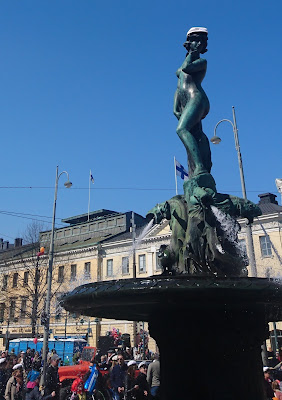 On the late morning on the 1st of May, students and graduates will then lead a march through Helsinki, ending in large open-air picnics in the parks across the city. Mead and doughnuts are traditional treats on this day.
Having experienced Mayday in a few European cities, I have to admit that the Finnish celebration is something unique, that incorporates much more than the workers day as it is meant internationally, giving the taste of a feast with many flavors, all meant to come together like the waves crashing on a rocky shore: fresh and intense.