Oh, the joy of using the English language! 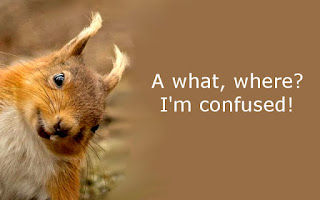 In March I shared my cheat-sheet about the Pesky Comma.
https://asmallgangofauthors.blogspot.com/2019/03/that-pesky-comma-by-erika-m-szabo.html

And in mid April an article about the Pesky Rules #1
https://asmallgangofauthors.blogspot.com/2019/04/that-pesky-comma-part-2-by-erika-m-szabo.html

I learned English as an adult and the comma became my worst nightmare when I started writing.
Where it's needed and don't need it?
I rely on the editors to catch my mistakes, but I really should use my cheat-sheet more often. I bet my editor would have fewer headaches.

Let's see some more rules which are the authors' and editors' cause headache:

Irregular Verbs
The English language has quite a few surprises. The irregular verbs must be learned, simple as that.
Let's see the word: broadcast. You'd assume the past tense would be: broadcasted. But no, just to give you a headache, for this word a past tense doesn't exist.
So you have to say: "Yesterday ABC broadcast a new show."
The list of about 200 irregular verbs is so extensive that one blog post is not enough to list them.

It's versus Its
Normally, an apostrophe symbolizes possession.
"I took the dog's pillow."
But because apostrophes also usually replace omitted letters — like "don't" — the "it's" versus "its" decision gets complicated.
Use "its" as the possessive pronoun:
"I took its pillow."
For the shortened version of "it is" use the version with the apostrophe.
"It's sunny outside."

Nor versus Or
Use "nor" before the second or farther of two alternatives when "neither" introduces the first.
Think of it as "or" for negative sentences, and it's not optional.
"Neither Cathy nor I understand the new program." You can also use nor with a negative first clause or sentence including "not."
"Cathy didn't understand the program, nor did I."

Then versus Than
Use "then" when discussing time.
"We had dinner, and then we watched a movie."
Use "than" in comparisons.
"Episode three was far better than episode two."


I write fiction, children's books, and health related books.
Your can read about my books on my website: 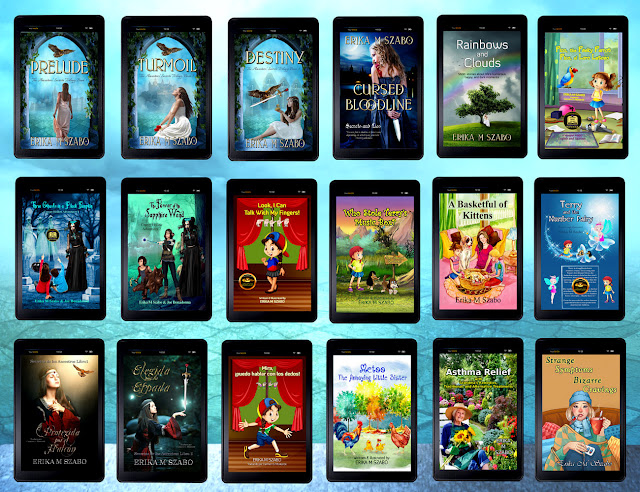