Why I wrote The Du Lac Chronicles… 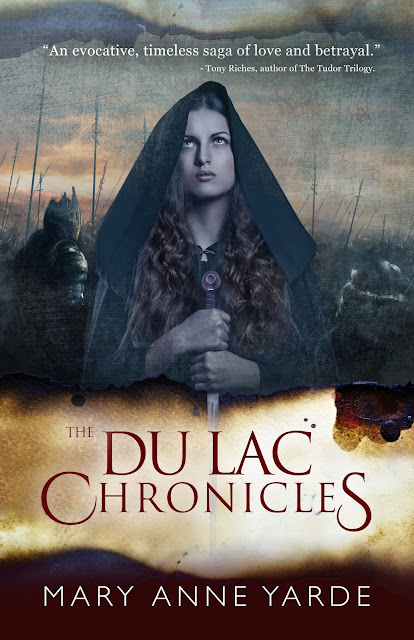 I grew up in the land of myths. In the early morning, I would watch transfixed as the Fata Morgana, the mist, rose up over the ancient Isle of Avalon. The only thing visible was the Tor, and that floated on a sea of clouds. Growing up near Glastonbury it was easy to believe in King Arthur, and his Knights, all I had to do was look around, and there he was. 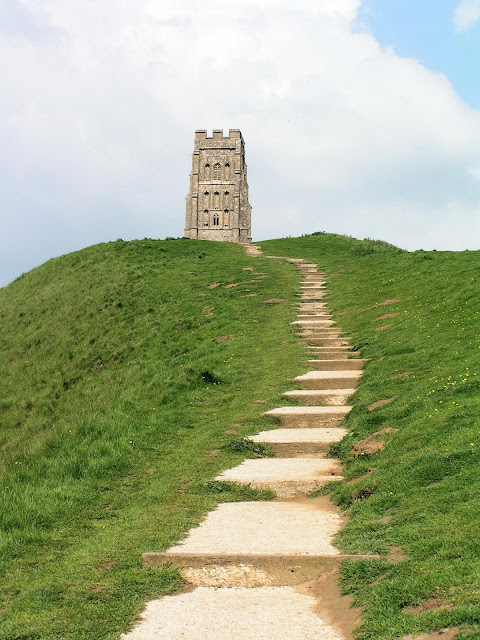 Arthur is timeless. It matters not if he was a general in the Roman Army or a Dark Age warlord. What matters is that he fought for his people, for God, and for his knights. As a child, I was captivated by the stories of Arthur. He was everything heroic. Everything good. But, there was one aspect of the story that I never really understood. King Arthur’s final battle was at a place called Camlann, and it was there that he was fatally wounded. His famous sword was thrown back into the lake, never to be seen again, and that was the end of it. No more King, no more Knights —although there was a vague promise that Arthur would rise again if England were in peril. Ironically, with the death of Arthur, Briton was left defenceless against the Saxon invaders and the rest, as they say, is history. I hate that ending. It is too abrupt, too final. Not all the knights died at Camlann, if we believe the tale, Lancelot wasn’t even there, so what on earth happened to them? The great poets, of the Middle Ages, gave us an answer. The knights disappeared, entered monasteries and became hermits. The story is wrapped up. There is no more to tell.
Monasteries? Hermits? Really?

Something was wrong here. So I started to research the life and times of King Arthur. However, Arthur is a phantom, a ghost, living between two worlds. He is both a factual man and a myth. Separating the two is difficult, almost impossible. But then I got distracted. A name kept popping up, and I became intrigued, and my research went off in another direction.

I became very interested in a Saxon called Cerdic. Cerdic’s life was extraordinary, he landed in Hampshire at the end of the fifth Century, and then he got to work. He wasn’t content with conquering the one kingdom. He was ambitious, he wanted it all, and for the most part, he got it. Cerdic became the first West-Saxon King of Britain, if, you believe The Anglo Saxon Chronicles. Quite an achievement. 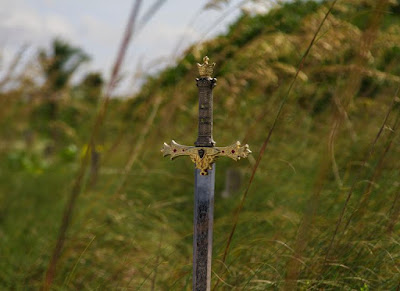 But here is where it got interesting for me because the legend tell us that this was the time of Arthur. History clashes with myth and the results are interesting. Some even go as far as saying Cerdic’s army and Arthur’s met at Badon Hill. As a writer, I could run with this idea. I asked myself why not mix the historical with Arthurian legend?

The Du Lac Chronicles series follows — through the eyes of Lancelot du Lac’s sons — Cerdic of Wessex’s campaign to become High King. The world the du Lac’s had known was to be changed forever by this one man’s determination to enslave the kingdoms under the Saxon yolk. In my story, the spirit of Arthur lives on and these men, these knights, do not die easily, and they certainly do not become hermits! 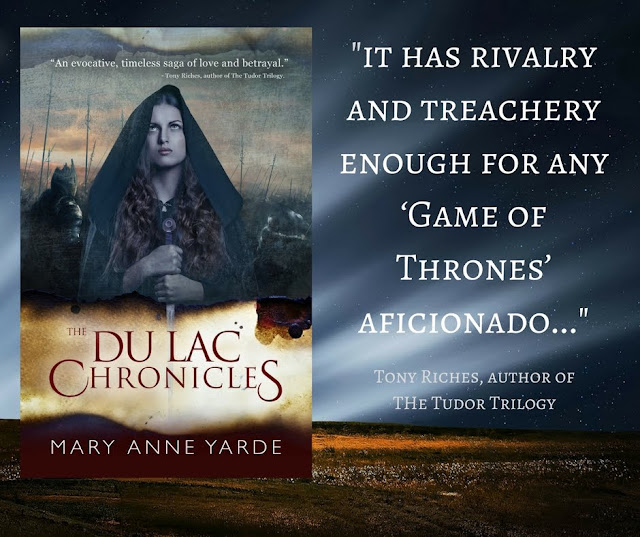 Eighteen-year-old Alden du Lac ruled the tiny kingdom of Cerniw. Now he half-hangs from a wooden pole, his back lashed into a mass of bloody welts exposed to the cold of a cruel winter night. He’s to be executed come daybreak—should he survive that long.

Annis has loved Alden since his ill-fated marriage to her Saxon cousin—a marriage that ended in blood and guilt—and she would give anything to protect him. Annis’s rescue of Alden traps them between a brutal Saxon king and Alden’s remaining allies. Meanwhile, unknown forces are carefully manipulating the ruins of Arthur’s legacy. 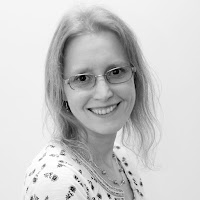 Born in Bath, England, Mary Anne Yarde grew up in the southwest of England, surrounded and influenced by centuries of history and mythology. Glastonbury — the fabled Isle of Avalon — was a mere fifteen-minute drive from her home, and tales of King Arthur and his knights were part of her childhood.