Multi-Author Box Sets and Anthologies are the worth the effort?

Anthologies are awesome in theory. You get samples of the writing styles of various authors usually for a pittance.  For the contributors, we get a little publicity with the possibility of increasing our fan base.  Avid fans of an author will often buy anthologies they are part of and, theoretically, they will read the books and see what the rest of us do!

How exciting, and it seems to be one of the easier methods of promotion.  One short piece and you have permanent exposure. Or so we believe. 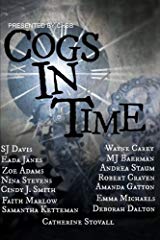 Well, theory and reality don't always meet in the middle.  I remember being so excited when my poems "Balloon" and "Mausoleum" were accepted to be part of Cogs In Time.  I was over the moon!  They were my first attempts to write Steampunk, so I did not really think I had actually met the criteria. To be included with all the talent that was in that collection gave my ego a big boost. I continued to offer poems for any anthology.

The Cogs In Time anthologies were just done for their promotional value. I actually was included in Cogs II but declined being in Cogs III.  At the time I could not guarantee that I would be able to promote as much as I should.

Others I was part of offered their royalties for good causes:  Read For Animals and  Authors Against Bullying were for social issues. 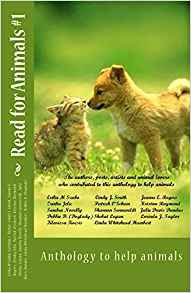 While Klarissa's Dream, Un-Turn This Stone, and Not Enough To Quit are to help raise money for cures. 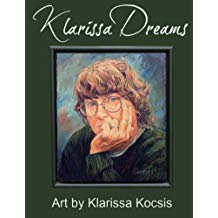 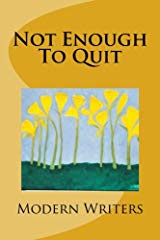 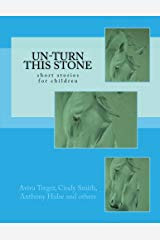 For all of them, I enjoyed being part of the process.  There was camaraderie and mutual respect shared among all the participants.

Except for the ones raising money for cures, they are no longer even available, except as resales of paperbacks. Once the hype of the release events were over, there was no more interest. The books got very few reviews and they were mainly from the authors who had taken part. There was no increase in fan bases, no new readers, just another book that got lost in the internet.

Multi-Author box sets I believe are suffering the same fate.  Although they get some sales, "15 books for 99cents" is a great deal. I do not believe many people actually read them.  They may read the one their "fave author" included but I think that is the end of it. 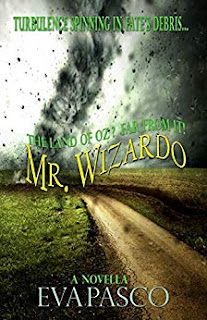 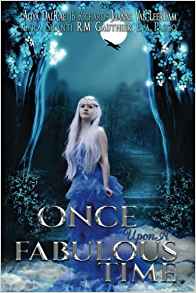 I am guilty of this attitude myself.  I will help out my fave authors, if they are in an anthology/box set I will buy it. If it is for a good cause, that is just a plus.  However, I would bet I will never open the first book.  I was made aware of this trait recently when Eva Pasco released her novella, Mr. Wizardo.  I have Once Upon A Fabulous Time, the anthology that it originally was published in...bought it the day it went on sale.  It is somewhere on my kindle.  I bought her book as a stand alone, and actually read it.  My only disappointment was realizing I had this entertaining work gathering cyberdust instead of being enjoyed.

I think these types of collections could do all they are supposed to.  I will continue to offer my support for any good cause, be it by participating or by purchasing the creations.  But in all honesty I will have to admit I won't read them.

I just believe that there are too many free and underpriced books out there filling up peoples electronic bookshelves that no one could ever read them all. Big time authors will be read, and us Indie Authors have to keep our fingers crossed hoping someone will take a chance.  I do not see how flooding the few true readers will ever be beneficial.

What do you think?  Do you read all the collections you buy?