Welcome, Jami! We're glad you could join us. 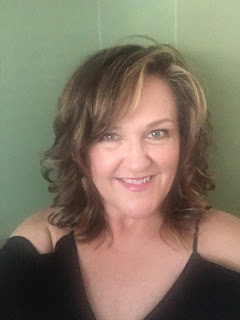 Jami Albright is a born and raised Texas girl and is the multiple award-winning author of The Brides on the Run series...a fun, sexy, snarky, laugh-out-loud good time. If you don't snort with laughter, then she hasn't done her job.

She is also a wife, mother, and an actress/comedian. She thought she could sing until someone paid her to stop. She took their money and kept on singing!

Jami loves her family, all things "Outlander," and puppies make her stupid happy. She can be found on Sundays, during football season, watching her beloved Houston Texans and trying not to let them break her heart.

Jami's books contain mature content and language and are for readers 18 years of age and older.

Jami loves to hear from her readers and can be reached at: 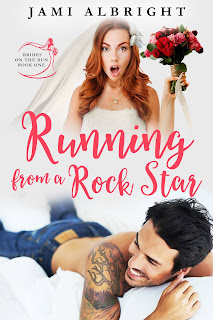