The Making of a Fangirl or Fanguy #ourauthorgang

Are you a fan girl/fan guy?
by Grace Augustine 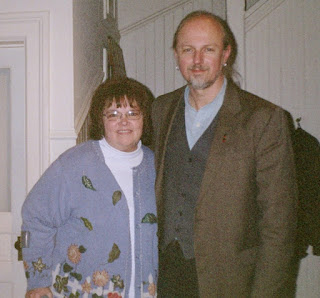 Canadian Singer/Songwriter Garnet Rogers and me 2008

I've been a fan-girl as long as I can remember. I love attending concerts and author book signings, meeting and visiting with the celebrities, and planning events.

Back in the late 90's, I belonged to a Gordon Lightfoot online fan club and met a wonderful gal, who is now more a sister than not. She introduced me to Garnet Rogers' music...insisting I attend a concert if he was ever in the area.  To my surprise, he was in the area ten years ago...and wow. That was the only word to describe it. Here is another photo from March 8th concert. 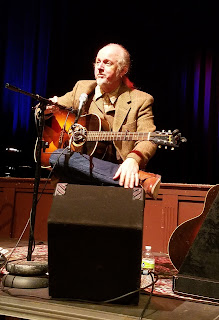 In October of 2014, I took a road trip to Toronto, Ontario Canada...partly as vacation, partly to promote my books, partly to meet online friends that I'd known for years. Stevie and Anne Connor, owners of Blues and Roots Radio, the best global online radio station for independent artists, were an integral part of my time in Canada. It was an honor meeting them and attending an award ceremony (which they won their category) and being interviewed by Stevie about my books. 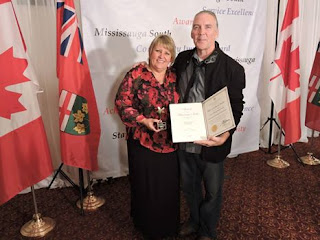 Another of many highlights was meeting author Joanne Jaytanie at a wine/book/music event I'd planned several years ago. The event was held at a local winery and it was very hot and humid! 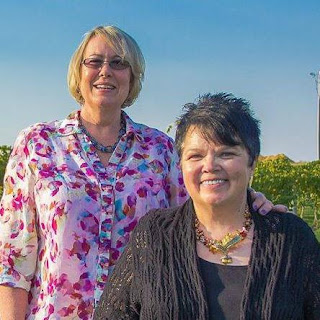 I have many favorite musicians on the local as well as national levels.  If you have a chance, look up Matt Andersen, Blackie and the Rodeo Kings, Chad Elliott, and Jordan Danielsen, just to mention a few. 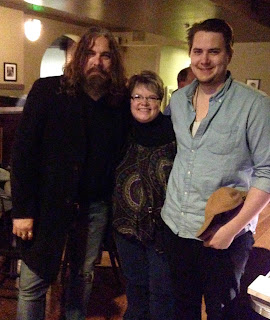 Tom Wilson and son from Blackie and the Rodeo Kings
https://www.youtube.com/watch?v=xpXjaHwZDIo 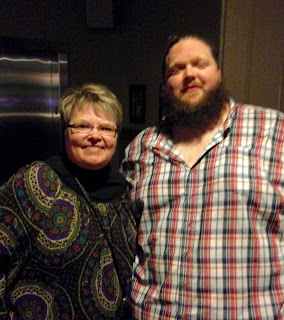 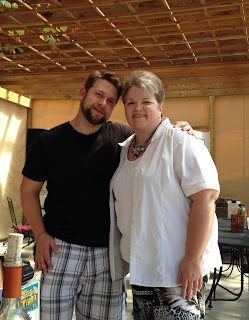 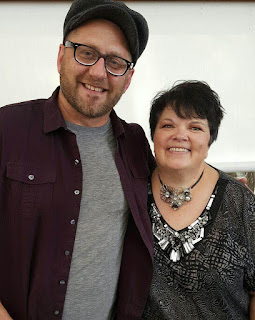 As you see, in my life, music and writing go hand in hand.