Before I leave our stopover with the Inklings, I thought I would visit with two Inklings that were an integral part of what made C. S. Lewis and J.R.R. Tolkien who they were.

Christopher Tolkien was born November 21, 1924, the third son of J. R. R. Tolkien. He spent his childhood listening to and being a critical audience for his father’s fiction, first as a child listening to Bilbo Baggins and then as a teen and young adult offering feedback on Lord of the Rings. He also interpreted his father’s maps of Middle-earth to produce the maps used in the books.

His father invited him to join the Inklings when he was twenty one years old, making him the youngest member of the group. He translated and published the Icelandic story The Saga of King Heidrek. Following in his father’s footsteps he became a lecturer and tutor in English language and New College, Oxford.

During his lifetime J. R. R. Tolkien wrote a great deal of material that was never published. Christopher was named the literary executor in Tolkien’s will. By going through many of his father’s unfinished manuscripts and scattered notes Christopher was able to collate and publish some of the unfinished works including;
The Silmarillon, 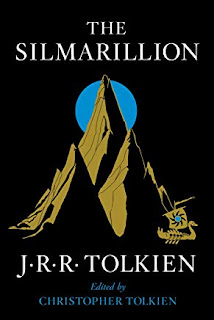 Unfinished Tales, The History of Middle Earth, Beren and Luthien 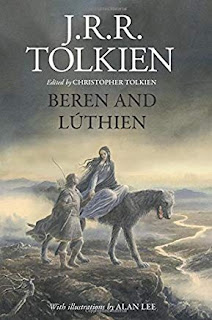 and The Children of Hurin. 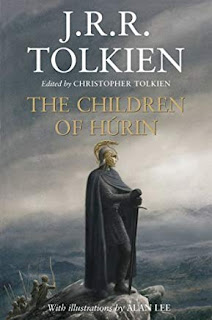 Following these he also published The Fall of Gondolin. 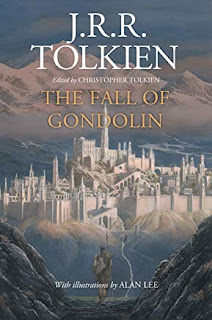 Several works not associated with the Lord of the Rings mythos were also published including The Fall of Arthur and The Legend of Sigurd and Gudrun. 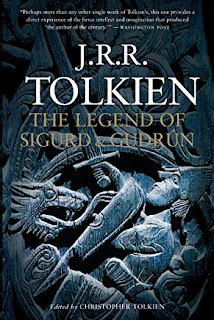 He and his second wife, Baillie edited and published The Father Christmas Letters, which his father had written and read to the children when they were young. 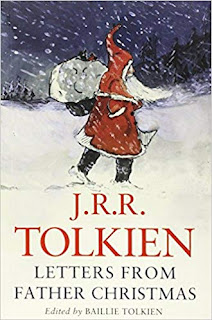 Christopher now lives with Baillie in the French countryside, where he continues to further his father’s legacy.

Warren Lewis, C. S. Lewis’s older brother was born June 16, 1895. He was an Irish historian and officer in the British Army. After WWII he went to live with his brother in Oxford and was one of the founding members of the Inklings.

A lifelong friendship developed between the brothers when they were children and spent many hours writing and illustrating Boxen, a book about their created world called Animal-Land. 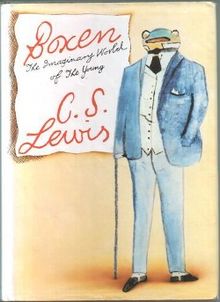 During his first retirement he edited the Lewis family papers. During his final retirement he researched and wrote a series of books on the history of 17th century France. The books included The Splendid Century: Some Aspects of French Life in the Reign of Louis XIV 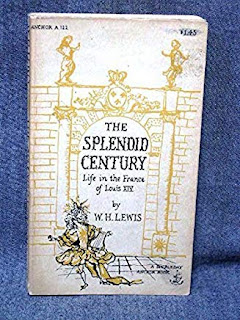 and Levantine Adventurer: The Travels and Missions of the Chevalier d’Arvieux. 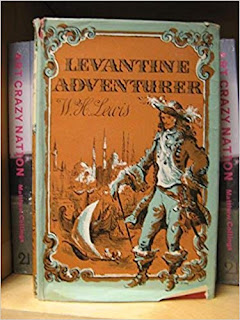 After his brother’s death Warren edited the first published edition of his C. S. Lewis’ letters and added a memoir as a preface to the letters.
While writing his French history and living with his brother, Warren also served as C. S. Lewis’ secretary during Jack’s (C. S. Lewis) later years.

Before his own death he deposited many of the Lewis family papers in Wheaton College, which included surviving papers of Warren and his brother. In 1982 selections of Warren Lewis’s diary was published; Brothers and Friends. 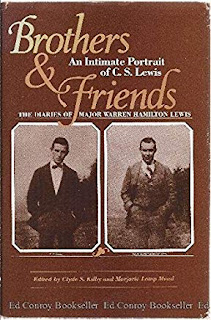 Without these two men, some of the information we have about J. R. R. Tolkien and C. S. Lewis would not have been published and we would not have come to know these two beloved writers. These two are also writers in their own right and helped to continue the legacy. 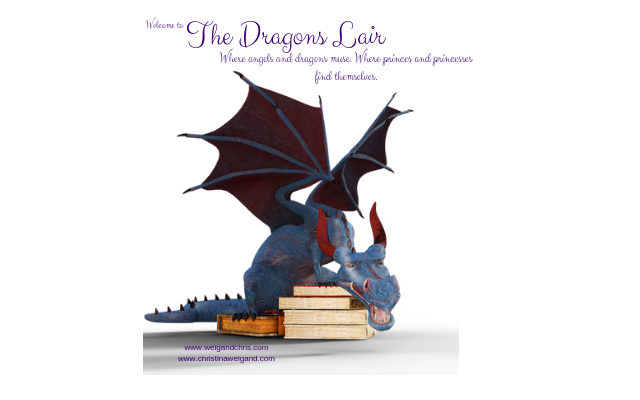