Pick a Book Day at #ourAuthorGang 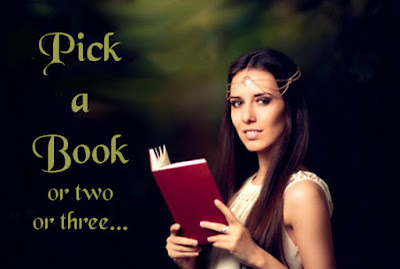 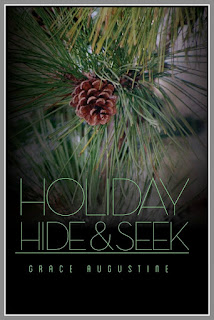 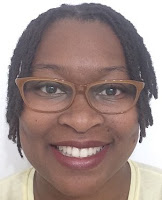 Everything you want to know about the book Eternal Curse: Giovanni's Angel with out reading the book.

If you love extra features and behind-the-scenes footage of your favorite movies, then you will love this official companion guide to Eternal Curse: Giovanni’s Angel. 40 Days and Nights of Eternal Curse breaks down the first installment of the Eternal Curse Series with writer’s notes, excerpts, character profiles, outline details, and special tidbits that you won’t find anywhere else. This companion guide isn’t just all info and no fun; this is a fulfilling and interesting read all on its own. At only 97 printed pages, this is an easy and inviting read in any format, and will prompt your mind to wander and wonder of things to come.
~ 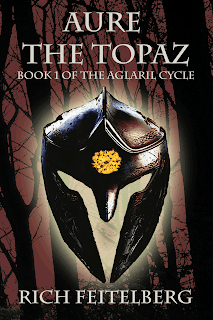 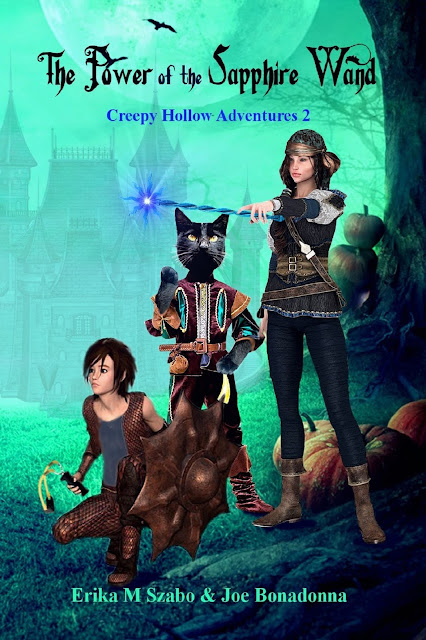 Golden Book Award Winner, spooky and funny heroic fantasy adventure for middle-grade children and young adults. Nikki and her impish cousin, Jack, find a mysterious black pumpkin in the forest on Halloween. A wise talking skeleton, Wishbone, tells them that the ghosts of the Trinity of Wishmothers are trapped inside. The children offer their help, so the skeleton takes them on a journey to the realm of Creepy Hollow to retrieve the three wands he hid long ago in Red Crow Forest, the Tower of Shadows, and the Cave of Spooks. On her 13th birthday, Nikki discovers she has magical powers. Nikki and Jack return to Creepy Hollow. They conquer their fears and gain courage, and in the final battle against Evila and her minions they grow into the warriors they were destined to become.

"Humor abounds, with three stooge-like goons (Poo, Goo, and Boo) and Dragon Rocks (a.k.a. scat, or poop) playing essential roles. Plenty of righteous motivations drive Jack and Nikki: they protect the weak and confront evil directly. It is fun to see them grow. Some of the bad guys are just too bad to save, but others are open to redemption. In short, Szabo and Bonadonna make a great pair. Their Creepy Hollow Adventures is a perfect starting point for young children making the leap from "kids books" to "novels."
~SE Lindberg

When a sinister mage murders Mara Coryanda’s father, she trades her privileged existence for one devoted to vengeance by any means necessary. Soon her tireless quest leads to frustration.
The mage proves to be a formidable opponent, who will stop at nothing to ensure his master plan comes to fruition…unless Mara locates the magical artifacts that could twist fate and help her raise an army to save her homeland.
Will her quest prove to be too much to bear or will fate intervene on her behalf?

“The Rashade has similar tones to books such as Deltora Quest and Game of Thrones as the main characters set on an adventure where there are tombs, priestesses and sword fights that will leave the reader on the edge of their seat in anticipation. Epic battles crossed with a burning desire to destroy an evil man will mean the reader will be captivated until the very end.” - Literary Titan