Peering into the past and future, author Connie Willis  ranges from humorous to serious in her tales of humans, aliens, love, technology and the environment.

She has won more major awards than any other writer, with 11 Hugo Awards and seven Nebula Awards. 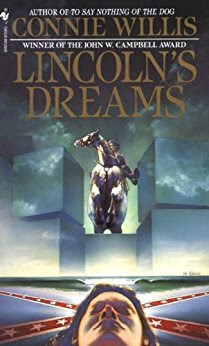 Her career as an author began in 1970 with the publication of "The Secret of Santa Titicaca" in the winter issue of Worlds of Fantasy. After at least seven more short stories, she and Cynthia Felice published Water Witch in 1982. She also became a full time writer in that same year.

Set on a distant planet with its own indigenous people (aliens), Uncharted Territory combines elements of the Old West, modern technology, romance, ecology and sociology of both humans and Bult, their alien guide. Satirical and beautifully written, the story follows Findriddy "Fin" and Carson on their survey of the planet while Bult fines them for every conceivable transgression and shops online for more umbrellas and shower curtains. Joining them in their survey is a visiting socioexozoologist that specializes in mating rituals of Earth and alien species. At only 162 pages, the novella is a quick read, yet Willis takes you on a journey that twists your assumptions and dumps them upside down by the end of the book. 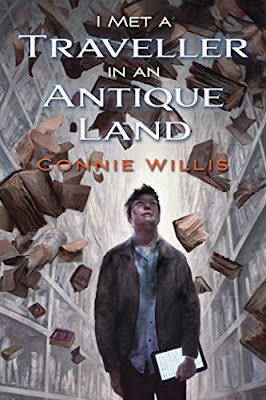 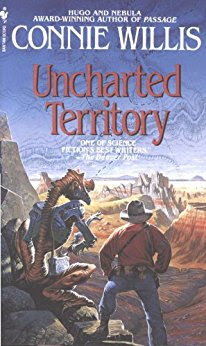