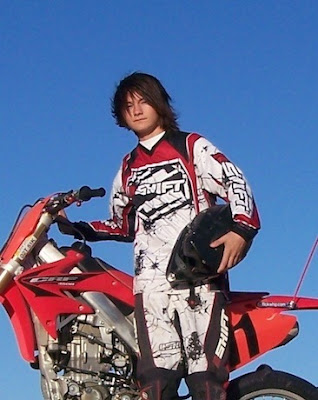 Everyone has a To Do List—right
But Dean Banks is just a normal teenager until he moves to Apace Junction in Arizona with his mother and sister to run a dilapidated inn that has a reputation as being haunted.

Take a peek at Dean’s To Do List:
·      Protect the legendary Lost Dutchman Mine in the Superstition Mountains
·      Keep his newfound powers in check as a shape shifter
·      Keep an eye on a mysterious red coyote
·      Catch a badass burglar who robs the family inn
·      Ward off some bullies who try to befriend him
·      Uncover and destroy a secret government laboratory underneath the Superstition Mountains
·      Keep his girlfriend safe from an evil spirit.

But all he really wants to do is ride his dirt bike in the desert.

Follow Dean’s adventures in Mysteries of the Red Coyote Inn and Out of the Ashes. 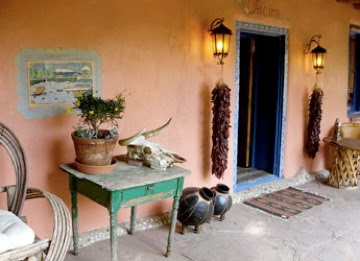 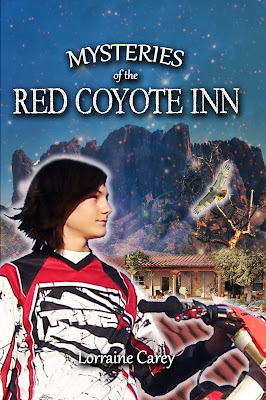 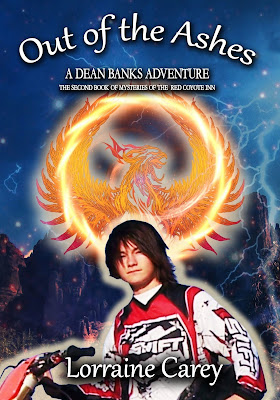 Dean followed the hawk deeper into the cave and flicked on his flashlight. He could still smell the lingering stench of the gila. As he shined his flashlight along the walls of the cave, he could see deep grooves where a gold vein had been extracted. Faint luminous glows were emitted from the walls, and the ground had some fragments that had been left behind.

Dean picked up one of them; he had never seen this type of gold before. It had a whitish cast to it and set off a weird neon glow. He stuck a piece of it in his pocket and carried it on the path with his hawk buddy flying ahead, signaling him to move on.

Dean entered another tunnel and walked for about half a mile. He felt overheated so he decided to sit down and drink some water. “Ah, I needed that!” His friend circled up ahead as if waiting for him.

Dean held his talisman in his hands as he felt it vibrate. He sensed he was getting a message from spirit as he was in for an unexpected encounter. As he followed the hawk, he found himself at a dead end with a strange doorway off to the left. It was a large iron door, medieval-style with heavy black bars and laden with black iron bolts.

“Okay, now what? I’m supposed to know some magic words to open them?” He noticed the hawk circle his head three times and with a whoosh, it was gone. Dean sat down to make some sense out of this. Let me think, I‘ve been cornered by a giant Gila monster, am aware of pillaging for gold, and have not shifted? What gives, Elders?

He sensed a cool breeze coming from behind him. He turned around and noticed a white glowing apparition, one that he was all too familiar with.

Soon the lady in white materialized. He knew who she was – Aponi; dressed in her usual white flowing dress, the sheer veil covering her face. The breeze again caused the beads and shells that dangled from her dress to click and tingle, like tiny bells.
“Hello, Dean,” she murmured. “I’ve come to warn you that evil is upon you. I’m sure you’ve sensed that yourself. Be on guard, as you will find your enemies are very close at hand now. Remember, all is not what it seems.” She faded out slowly, and then vanished.

“Wait! Don’t go!” Dean called out, but it was too late.
Dean stood up and felt his body overheating again. He could feel the blood course through his veins, making them bulge. He watched the ones in his arms become so defined he resembled the transparent human body models they used in his science class. Soon he could see the muscles in his arms triple in size as they inflated and ripped through his t-shirt. “What the hell? Now I’m the Hulk?”

Both books can be found in eBook and print on Amazon.