A Family of Dragons #OurAuthorGang


A Family of Dragons

The time has come to introduce the dragons. I have talked about the world of Ramajadin, some of its history and in a couple of weeks you are going to meet one of the characters. The dragons started making noise and wanted their time in the spotlight. So here they are and please bear with me as sometimes the connections can become a little convoluted.

The matriarch is not Myrria as one would think but instead her mother, Cielo is. I'm not sure who the father is, as he has yet to reveal himself.  Stefano is the brother to Cielo. Cielo is the mother to Myrria and her twin, Adraya,  and Dryas  who waivers between the good and bad dragons. I'm sure there are other offspring but as of yet I have not met them.

An offspring of Stefano, and again I am not sure of his paternity is Tatsu. Tatsu and Dryas are on and off mates. They have two offspring that I know of and they are Bjorn and Kachi. 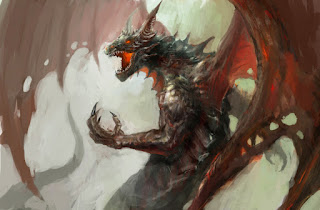 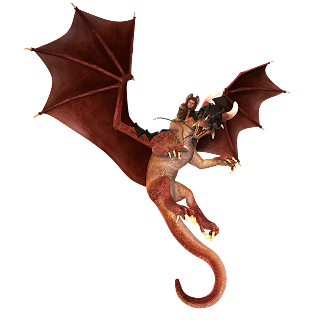 Adraya is mated to Sebastian, a dragon from Earth that has lost touch with his magical abilities and God. They have no offspring yet.

Myrria's daughter, Alyrria is kidnapped by Tatsu's son Bjorn, and he mates with her. They have two offspring, Lila and Ellis. 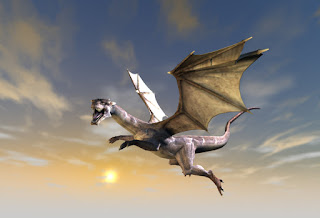 In one of my current w.i.p's some new dragons have come on the scene. I don't know these ones to well yet, but am hoping to learn more about them in the future.

So that is my dragons as they currently stand. New dragons are always coming on the scene and wanting a part in the stories. 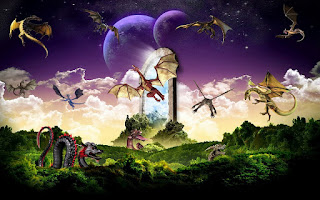