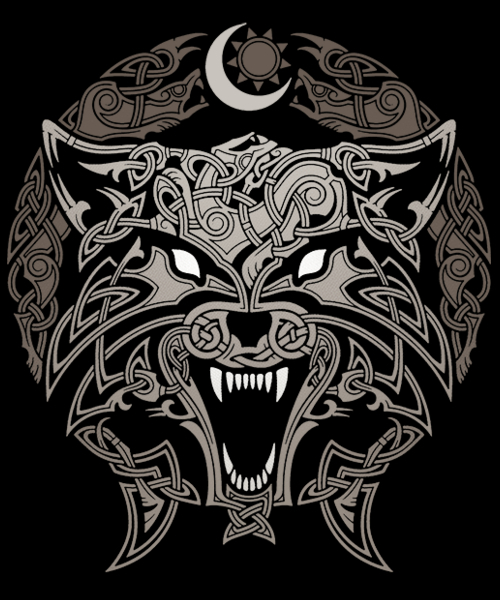 Over the next several posts I will be talking about animals in folklore. Wolves feature in several different cultures and will take at least two posts to cover. This week we will talk about wolves in Norse Mythology. Many people have a little insight into Norse mythology thanks to the show Vikings and the Thor movies. Although Thor takes mythology and twists it quite a bit. But both mention Ragnarok. It's the Norse version of the end of the world and at the center of it all is a giant wolf. Fenrir is the son of Loki, the god of mischief, and Angrboda a giantess. To keep him under control the Aesir gods, or gods of Asgard, raised him themselves. When he grew too fast it worried the gods and they decided to chain him up. It took three tries to make chains strong enough to hold Fenrir and by then the wolf was suspicious. The god's tricked Fenrir into the chains. They claimed they wanted to see if he could break them. In the end the god Tyr placed his hand in Fenrir's mouth as a sign of good faith and Fenrir put the chains on. When the wolf couldn't break free Fenrir bit off Try's hand. A sword was placed in Fenrir's mouth to keep it open after that. The angry wolf howled and foamed at the mouth forming the river Expectation or Ván  in old Norse. Legend says that at Ragnarok he will break free of his chains and run through the world with his bottom jaw on the ground and his upper jaw touching the sky eating everything in his path. It also says that Fenrir will kill Odin himself before one of Odin's sons finally kills Fenrir. 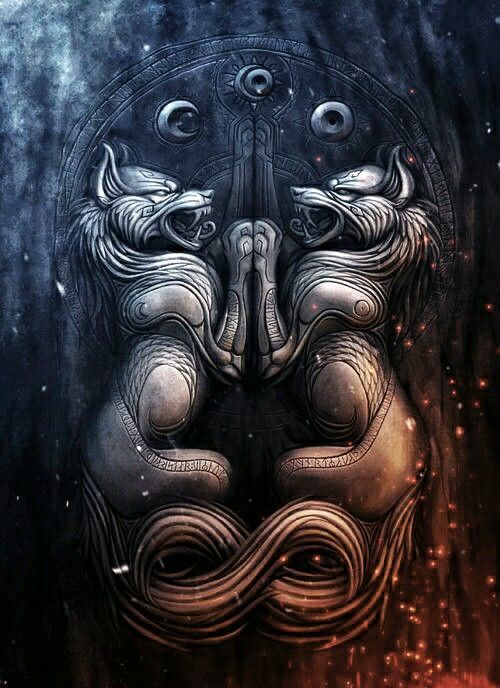 Two more famous wolves in Norse mythology are said to be Fenrir's offspring, Skoll and Hati. Scholars still debate the relationship but their names and function are known. Skoll and Hati chase the sun and moon through the sky giving the Norse people day and night. There is still debate over which one chased what though. One recognized author believes Skoll chases the sun and Hati chases the moon. It's hard to say for sure if he is correct. Religion and history were all oral traditions for the Norse people and changed depending on the story teller. There were also few records of anything. For now we'll have to enjoy the fact that wolves chased the sun and moon and won't catch them until Ragnarok comes.

Odin kept a pair of wolves as his constant companions. He named them Geri and Freki. Some prose refer to him feeding his wolves at the table while he drank only wine. Others refer to Odin's hounds on the battle fields searching for carion amongst the dead. Its not the nicest picture but I wouldn't want to mess with those wolves.

In my next post in this series I'll cover more wolves from European folklore. 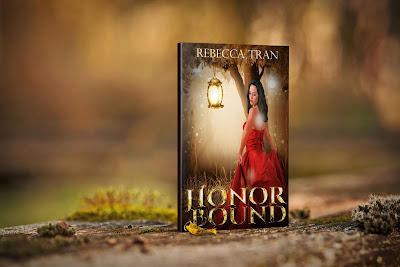 A wolf plays a key role in my newest paranormal romance Honor Bound. If you want to see how my great white wolf features in my story you'll have to read it to find out. The book is featured in the Moonlight Mist anthology so you'll get 17 other steamy romances as a bonus. 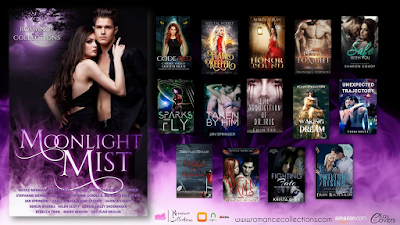 I am a mother, pharmacist and author. I love all things fantasy and sci-fi. Romance is always a welcome bonus. I have two little girls and I love dogs, I have two of those as well, a Boston Terrier and a Pittie mix. So technically some would say I have four kids. I am currently on a writing hiatus but hope to get back to my romance series or my fantasy series soon. Right now my girls are my priority. My all time favorite series of books is the Sword of Truth series by Terry Goodkind. I've read all 12 of the original series at least twice and some 3 or 4 times. I know I'm a little obsessed but who doesn't like a normal guy that becomes a hero. Oh Richard Rahl! If you'd like to know more about me or my books please see my website. If you would like more info about my books you can find it on my store.
at April 26, 2019 8 comments: