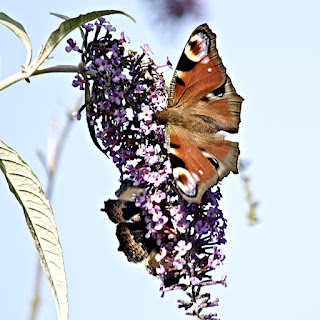 When I struggle to find something to write about, my inspiration often comes from the visual side of life. As a photographer, I suppose that is only natural. Nature has always inspired me. I live in the Suffolk countryside and am surrounded by fields and wildlife. I only need to look out of a window to see or hear something fascinating and beautiful. 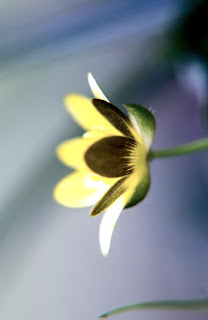 One of my short stories, Scarecrow, from the anthology, Glimmer, was based on a rundown smallholding I went to look at when searching for a new house. The dilapidated interior, weathered outbuildings, and surrounding fields gave me an idea for what became a tale of a runaway girl and a lonely old man. 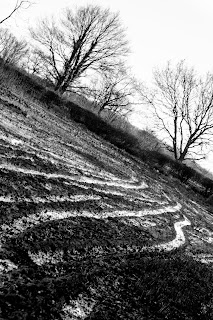 “Stumbling and falling, she headed towards a low privet hedge at the end of an overgrown meadow. When she reached it, she stopped and peered over the picket fence. The girl saw a house half hidden behind two large fir trees. The garden was overgrown, and the lawn strewn with rusty barrels, ripped tarpaulins, and dented oil drums. She climbed over the fence and looked around. There was a dilapidated outbuilding a few feet away with a large stack of wood propped up against it. The girl ran towards the building and ducked down behind a water butt attached to a cracked drainpipe.
When her breathing slowed and the pounding in her chest eased, she tilted her head to one side and listened. A strange shuffling noise like someone brushing up dead leaves made the girl hold her breath. It was not leaves, though, but footsteps heading her way.”

Once, I found a complete skeleton of a bird. I took a picture of it and the skull became the cover for my second anthology of short stories - Crow Bones. It didn’t inspire a poem or a piece of prose, but it did give me an eye-catching book cover. 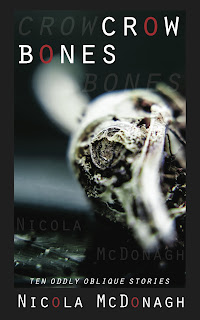 
The moon has been a favourite with writers for years. Whether in poetry or prose, it has a special meaning and been the subject of folklore, superstitions, and female empowerment. Apparently, it can even drive you mad or turn you into a werewolf. Not surprising it is used frequently in literature. Indeed, our beautiful celestial orb has given  authors something to write about for thousands of years.  One of my favourite moon quotes is by the 17th Century Japanese poet, Matsuo Basho:

"The moon lives in the lining of your skin." 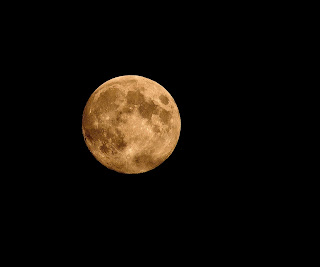 It has a strange face that seems to stare at us in wonder at what the heck we humans will do next. Does she judge us from afar? Or merely condemn us with her round-mouthed, wide-eyed look?

In my Dystopian novel, A Silence Heard, the moon is a source of inspiration for the heroine, guiding her with its light, and giving her hope that she will win the battle ahead:

“The moon shone bright. A shock-faced ball in the black sky that looked down on the three of us as if to shout, “Prevail. Stand steady.” The wind whipped around our feet and legs and a swirl of ash and dry earth spiralled up before us. I coughed and spat out the filthy soil that bore the taste of Agro boot.”

But it’s not just the moon that inspires me. Recently, a herd of red deer stumbled into the field opposite my house. They stayed there for about an hour just staring at the cars that went past. They didn’t move until the alpha stag raised his head and let out a hoarse-like moo sound, and as quick as a blink, they were gone leaving heart-shaped indents in the churned up earth. Now, there has to be a story in that.

To end this post on Inspiration, a photograph of my cat Storm, because his beauty, grace, and quirky face will always give me pause for thought. 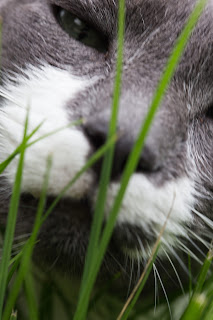 If you want to know more about my work, please visit my Amazon page:
https://www.amazon.co.uk/Nicola-McDonagh/e/B00D4NAH0S/

All photographs are by Nicola McDonagh.