How to Annoy a Hungarian #OurAuthorGang

How to Annoy a Hungarian by
Erika M Szabo
http://www.authorerikamszabo.com

Although I'm a long time American, I was born and raised in Hungary. Most Americans never heard of Hungary, or if they did, they think it's somewhere next to China.

Because my fiction stories either play out in Hungary or include historical bits, people often ask me about the country and its customs.

A reader who enjoyed my Ancestors' Secrets novel series asked me recently, "How do you piss off a Hungarian?" So, I thought, I'll answer her question in a blog post.

If you want to be friends with a Hungarian, don't tell them:

"Oh, Hungary is one them tiny Asian countries, right?"


Hungary is located in Central Europe. 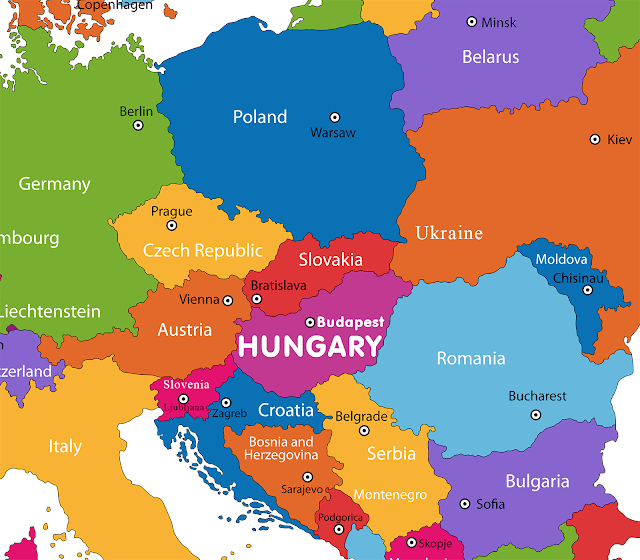 Used to be a large country before Trianon 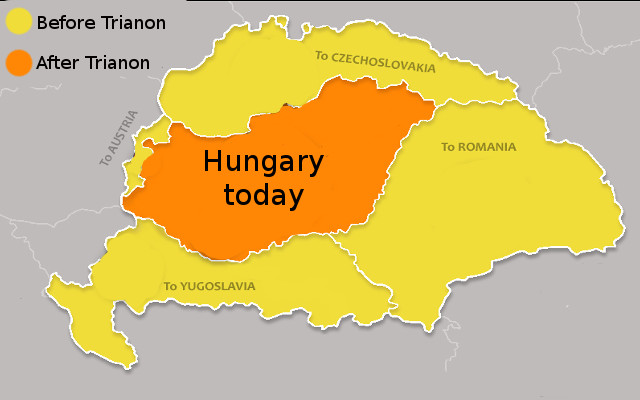 "I made Hungarian goulash for you." and serve them this dish: 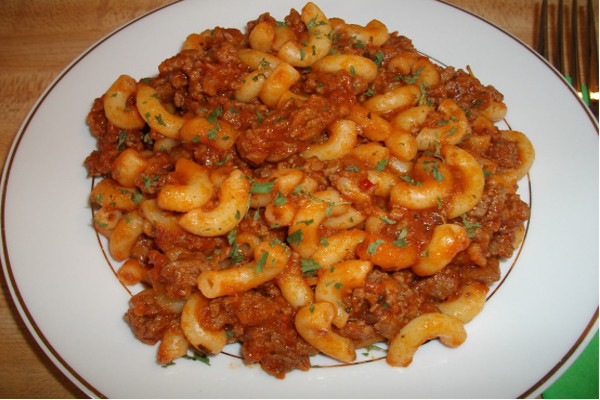 A Hungarian would say, "I'm not going to eat that slop!"
The Hungarian gulyas is a hearty, rich soup made of beef or pork with vegetables, spices, and of course, plenty of paprika. 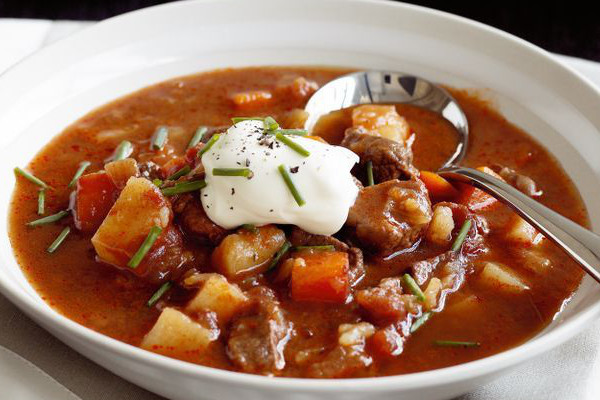 You’re likely to drive many Hungarians nuts.
Obviously Hungarians understand that everyone pronounces cities in their own way, but if you really want to be friends with a Hungarian, say this: Buddah-pesht. 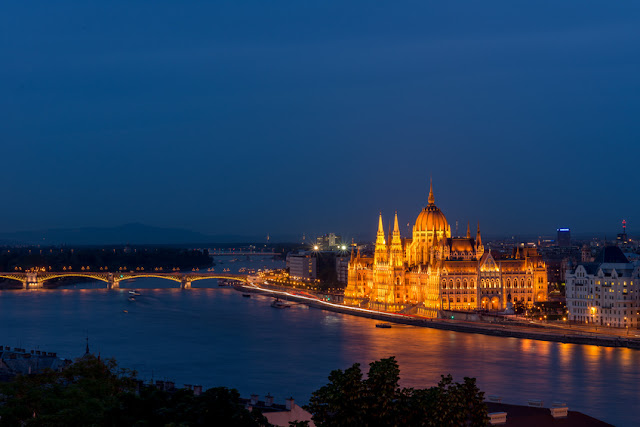 Don't tell a cheesy joke such as, "Are you a hungry Hungarian?"
Nope, Hungarians are not starving. As a matter of fact, tourists say they had the best meals in Hungary when they visited numerous European countries. Dine is style: 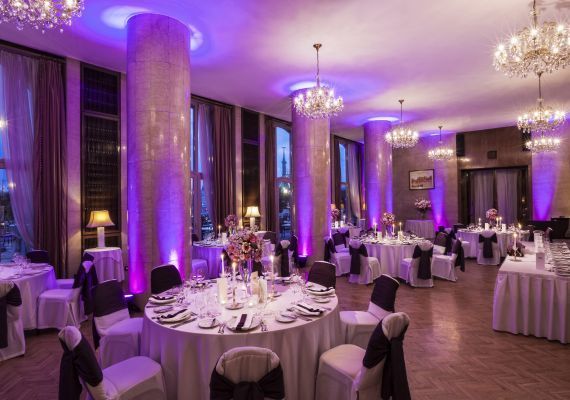 Mixing up the Hungarian and Italian flag 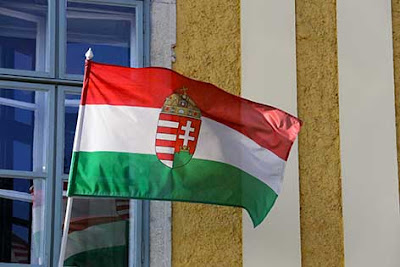 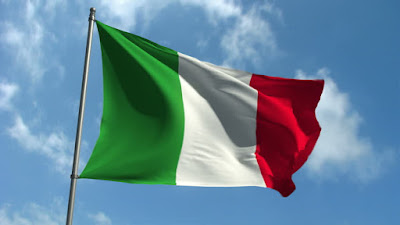 This is a world-wide myth about Hungarians. Hungarians do smile, when they have something to smile about, and they even laugh when something tickles their funny bone. 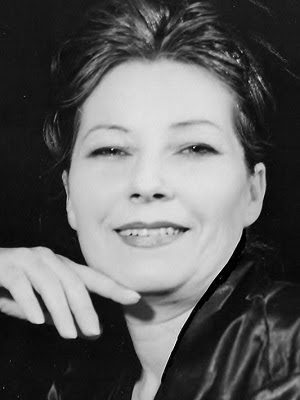 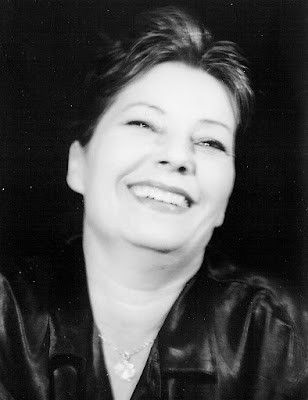 I would love to go to Hungary for a vacation, but there are no beaches there.

If you say that, you don't know Hungary at all because you don't know that Lake Balaton is the largest lake in Central Europe with beautiful beaches. It's close to 600 square kilometers. 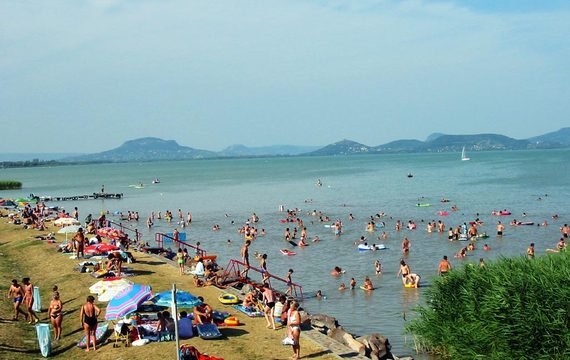 Moreover, thanks to an abundance of natural, medicinal hot springs, Hungary can boast around 450 public spas and bathhouses. 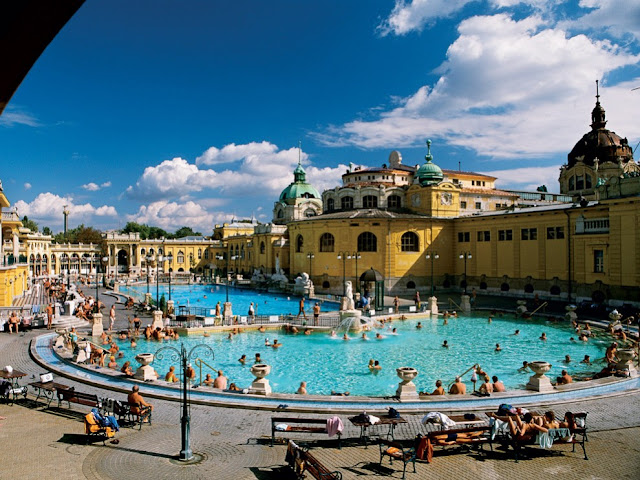 I heard this too, "I can't even find a Synagogue there."

Budapest has the second largest synagogue in the world. Seating 3,000, the Dohany Street Synagogue is the largest in Europe and part of the Budapest Unesco World Heritage Site. 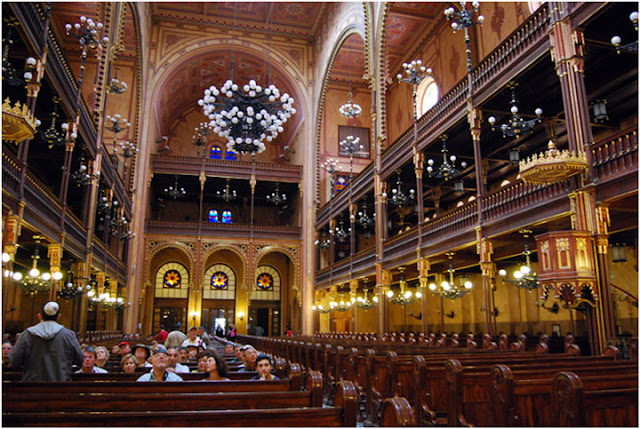 Some interesting things about Hungarians:

Hollywood would not be Hollywood without Hungarians 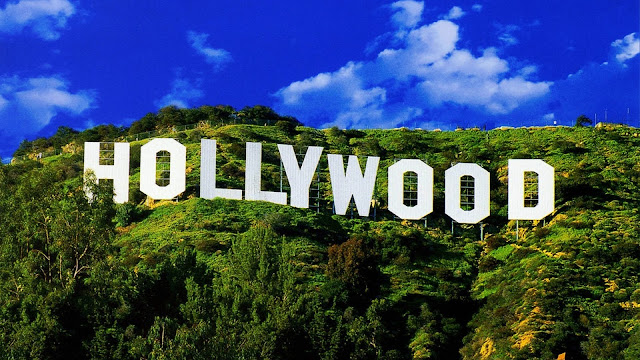 Beginning operations in 1896, it is also the second oldest electrically operated underground railway in the world, predated only by the London Underground. 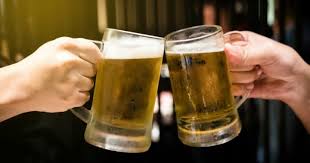 The significance of the number 96

The crowning of Arpad as first king of the Magyars (Hungarian people) marked the beginning of the Hungarian state in 896. Budapest’s metro was built on the country’s millennial anniversary in 1896. By law, buildings in Budapest must not exceed 96 feet, and the Hungarian national anthem should be sung in 96 seconds - if done at the proper tempo.

I hope you enjoyed my post and if you like historical, romantic fantasy,
take a look at my books,
Erika M Szabo
http://www.authorerikamszabo.com 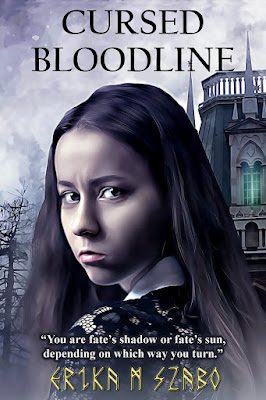 http://tinyurl.com/y8qge3ue
Dark family secrets separated Emily and Daniel when they were teenagers, but fate brought them together. Jayden, Emily’s brother, finds a book that was written in 426 by a shaman. Emily can read the ancient runes, and they learn about their family's curse. 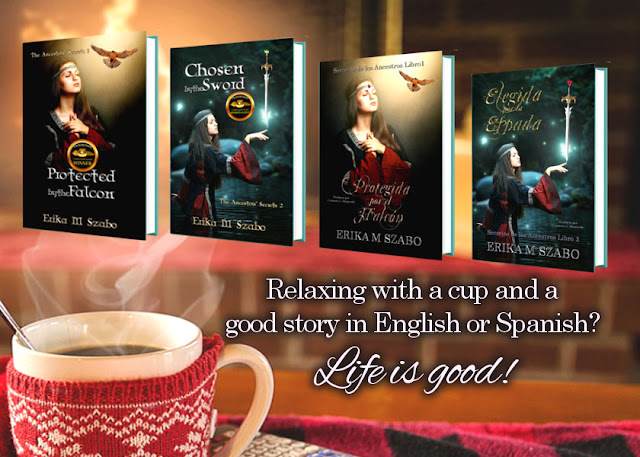 An great insight into the world of another European country. My son visited Hungary some years ago, and loved all of the 5 days he spent there. Different customs are fascinating.

Today on A Small Gang of Authors Erika M. Szabo presents us with a great blog about Hungary and "How To Annoy A Hungarian." I, for one, can't imagine anyone not having heard of Hungary or where it's located. If you're one of those who haven't heard of Hungary, well . . . here's your chance!
+
1
0
1
·
Reply

Erika M Szabo originally shared this
How to Annoy a Hungarian #OurAuthorGang
How to Annoy a Hungarian by Erika M Szabo http://www.authorerikamszabo.com Although I'm a long time American, I was born and raised in Hungary. Most Americans never heard of Hungary, or if they did, they think it's somewhere next to China. If you want to be...
at September 20, 2017 No comments: