My inspiration for creative use of language in novels. Nicola McDonagh #OurAuthorGang 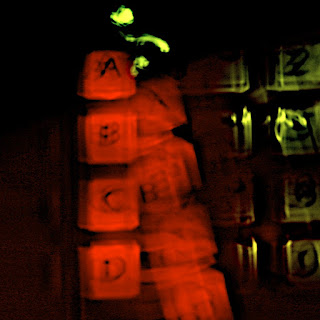 
This post was originally written several years ago when my book Echoes from the Lost ones was published by Fable Press. I decided to include it after I wrote my previous post about Amazon putting a warning sign on Whisper Gatherers, the prequel to Echoes because someone complained it had too many typos.

There were no typos just my slang-based use of language which sometimes combined words to make one. It seemed appropriate now to include this post as it continues the theme of creating a language that best suits your story, especially if it is set in the future.

I have begun to question why a lot of writers choose not to modify the language they use to create a sense of another time and place. It seems that in the future, vocabulary will remain the same and people will talk to each other exactly the way they do now. Which doesn’t really make sense, does it? The spoken and written word has changed over the years, and most authors have reflected this in their work. 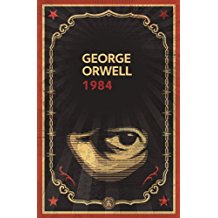 In his novel, 1984, George Orwell introduced words and phrases that were not familiar to readers of that era, to create a futuristic realm where language is used as a weapon to subjugate the masses: duckspeak, thoughtcrime, bellyfeel, doublethink, and speakwrite. Would it have been such a powerful read if the author had not employed the use of such evocative words? Who can forget ‘Newspeak’, or ‘Big Brother’? 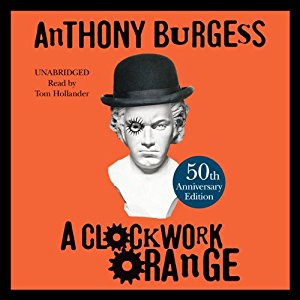 In A Clockwork Orange, the use of slang is vital to the narrative to give credibility to this dystopian future. Alex speaks ‘nadsat’ a language that sets him and his friends apart from the rest of society.

“These grahzny sodding veshches that come out of my gulliver and my plott,” I said, “that’s what it is.”

“Quaint,” said Dr. Brodsky, like smiling, “the dialect of the tribe. “

So, bearing this in mind, when I came to write my Sci-Fi/Dystopian series The Song of Forgetfulness, I made sure that I used words that were appropriate for the world I was creating. Since it is written from the viewpoint of a seventeen- year -old, Adara, in the first person, it was imperative that her voice rang true in order for the characters to maintain credibility in this vision of the future. I created ‘Bubchat’. 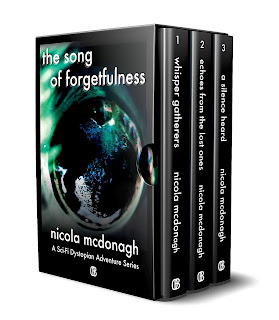 “I showed respect and bowed, then turned toward the not-right teen. He gave me a tiny smile, and for reasons I know not, I took his hand and said, “Show me where you splosh.” His face went redder than a bub about to plop and everyone, including me, let out a merry guffaw. I hadn’t meant to use such a nursery word, but when I looked at his soft brown eyes and slender arms I went all mumsly. Not like me at all. I began to wonder if the ‘dults had palmed a soother into my stew.”

I went to Lewis Carol for inspiration. I remembered I had a favourite poem from my childhood, The Jabberwoky, from Through the Looking-Glass and What Alice Found. It is a delight in the creative use of vocabulary. The language is rich and full of evocative words that create a unique setting where his story unfolds. 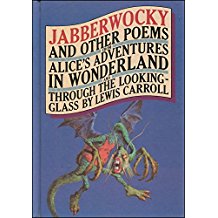 ’Twas brillig, and the slithy toves

Did gyre and gimble in the wabe:

All mimsy were the borogoves,

And the mome raths outgrabe.

“Beware the Jabberwock, my son!

The jaws that bite, the claws that catch!

Beware the Jubjub bird, and shun

Science fiction and fantasy are the ideal genres for authors to invent new languages, different ways of speaking, and to shake off the confines of correct word usage by playing around with the narrative form. But not everyone warms to such experimentation, and critics often chastise authors for breaking the rules of grammar that ‘The Elements of Style’, by Strunk and White, have branded into the English language. You can download a PDF copy http://www.jlakes.org/ch/web/The-elements-of-style.pdf

So, don’t be put off experimenting with vocabulary. Let your imagination fly and write from your heart, not your head. (Then go back and edit it.)

You can view all of my books on my Amazon Author Page: https://www.amazon.com/Nicola-McDonagh/e/B00D4NAH0S/ref=dp_byline_cont_ebooks_1


Want to know more about my books? Go to my website and have a look around.

Or visit my Amazon page:
https://www.amazon.com/Nicola-McDonagh/e/B00D4NAH0S/

Sign up to my newsletter and get a free download of Changeling Fog – a short story from The Song of Forgetfulness series: