Uncle Frank was a jovial man who had a joke for every occasion.
By Erika M Szabo
https://www.authorerikamszabo.com 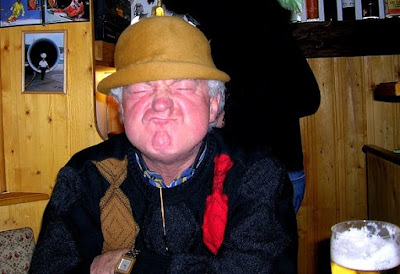 The day after Valentine's day not everyone is in a good mood, so I thought I'll share a few jokes my favorite uncle used to tell at parties and family get-togethers..
Uncle Frank was a stocky man who laughed easily, and when he scrunched his face and squinted, everyone knew a joke was coming. He was a clown always ready for practical jokes such as putting whoopy-cushions on everyone's chair, offering those novelty vine glasses filled with red liquid that were sealed, or sending a piece of polished wood to a bald friend with hairbrush written on it.


Some of uncle Frank's jokes:


Joe and his wife visited their friend who proudly showed them his fruit garden with his wife.
"Do you remember honey? We'd been married for two years when we had our first fight and we planted this apple tree."
"Yes, and when we had a fight last year, we planted that pear tree over there. " She smiled warmly at her husband.
Joe exclaimed, "Two fights in ten years? Mandy and I've been married only two years and if we've planted a tree after every fight, we'd have an apple orchard."


A man got caught in the woods with a rabbit in his sack and shot gun over his shoulder. When the forest guard accused him of poaching, he said, "I'm not a poacher, I wanted to commit suicide, but I accidentally shot this poor rabbit."


The grandfather tells stories to his grandkids about his wartime memories. "Because of me, once an entire division was unable to fight."
"You were a gunner or sharp shooter, grandpa?"
"Neither. I was the cook."


Charlie is supposed to play his violin in the school play. He opens the violin case and sees a machine gun. He shouts, "This is terrible! Dad is going to be embarrassed when he opens the case at the bank."


"My wife has terrible memory."
"Why? Does she forget everything?"
"No! She remembers everything!"


"I think my boyfriend is married."
"What makes you think that?"
"Yesterday I kissed his eyelid with lipstick on and today he showed up with a black eye."


A horse breeder calls the vet and asks, "Could you give me another prescription of the aphrodisiac you prescribed for my stallion last week?"
"What was the name of the medication?"
"I don't remember but it had kind of cinnamon taste."


A doctor's waterpipe breaks and he calls a plumber. After the guy fixed his pipe gave him the bill for $8,000.
"This is ridiculous!" the doctor cried out. "I'm a surgeon and even I can't make this much in half an hour!"
"I know," the plumber said. "I couldn't either while I was a doctor." 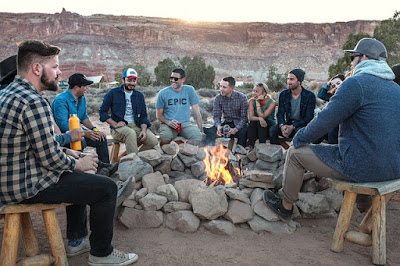 Hope you liked some of uncle Frank's joke. If you know a good one, add it in comments.