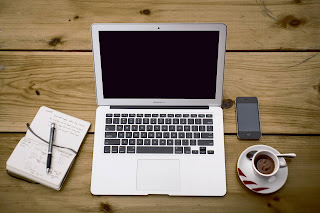 Photo provided by the author

Hi everyone. I’ve been thinking about something a little different, something to tax the brain in the art of word - pruning. I don’t know if my idea has been done before, but here goes.

I wrote a story of 200 words, then challenged myself to condense into Drabble format, and again to reduce it to Drickel size (note the rick in Drickel – I can hear the groans from here – LOL). So I have a Drobble of exactly 200 words, A Drabble of exactly 100 words and, you guessed it, A Drickel of exactly 25 words. Please note that Drobbles and Drickels are figments of my imagination after one or two glasses of Southern comfort, although I guess they could be real now.

It was a much harder exercise than I thought but well worth the effort. Have a go and see how you get on; go on I dare you.

The last rays of the sun were slowly dipping away leaving a rose coloured tint to the sky in their wake. The birds had vanished, the trees silent. Occupants had left their homes unlocked, the doors wide open in their haste to depart. Even the gentle breeze had died away as the village on the hill lay empty, bereft of all life.

The remaining villagers had departed two days ago as fear overcame resolve, for the plague had spread from village to village, and bodies lay strewn over the cobbled streets. Even the priest refused to bury them, much to the angst of his followers.

Several farms had taken in relatives and friends, but wandering families had found little food elsewhere. The piecing screams of children could be heard all around, yet nothing could be done to assuage their hunger or cure their malady.

“I can’t read any more of this utter drivel. What has this to do with modern day farming? Who wrote this?” The man in black directed his anger at the author silently waiting in the far corner.
“I did,” the author said softly.

The last rays of the sun were slowly dipping away leaving behind a rose coloured tint in the sky. The birds had vanished, the trees silent. Even the gentle breeze had disappeared as the village lay empty, bereft of all life.

The plague had spread far, and many bodies lay strewn on the cobbled streets.

“What has this to do with modern day farming? Who wrote this utter drivel?” The reader directed his anger at the author in the far corner.

“I did,” the author said softly.

The village was empty, bereft of life.

“What rubbish,” the actor said.

2 pictures to follow. Thanks for everything and have a good party tonight. 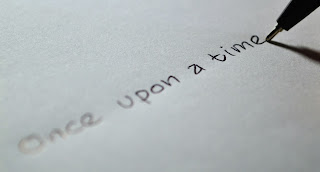