Passion, as defined in Merriam-Webster.com: "noun...intense, driving, or overmastering feeling or conviction; an outbreak of anger; ardent affection; a strong liking or desire for or devotion to some activity, object, or concept; an object of desire or great interest; sexual desire."

I'm sure you've been asked once, if not more times, what is your passion? What is that one thing that convicts your soul, that moves you to tears, that makes you crazy? 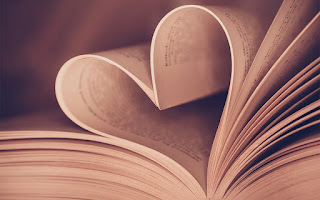 As a romance writer, I deal with passion in all of the ways described above. My characters have deep conviction regarding their jobs, families, and loved ones. They have passion for their spouses or significant others and act upon those feelings with tenderness and love.

So it is in the love story of Blake and Renee in MOONLIGHT AND MUSIC, a perfect read for February--the month of love. 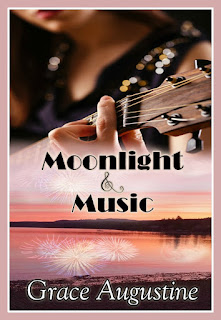 Blake McIntyre held his position at Bankston Promotions for fifteen years. He is the top music artist promoter in the business. Potential clients by-passed the CEO's daughter and sought out his expertise. He assumed that was why he was fired. With an interview scheduled in less than six hours, he needed sleep and to be on his A-game, but the wailing coming from the apartment across the hall prevented it.

Renee Manelli, a frustrated musician, had worked twenty years as a paralegal. Her goal was to stockpile money, retire early, write songs, and hit the road performing. Her crystal-clear voice and mixed with the poignant messages in her songs make her the fastest rising independent artist in the country. She couldn't help that most of her creativity happened at 2 a.m.

A working relationship between Blake and Renee turned quickly into the personal journey of a lifetime under the stars...and moonlight and music.