Happened today: something about the Pride month 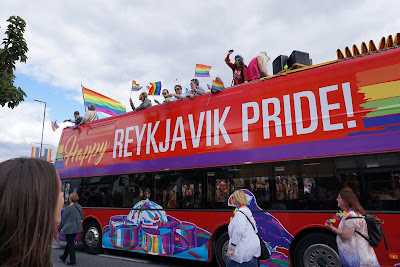 June is called the Pride Month, where many cities worldwide are organizing marches and events to celebrate diversity not as something special, but as something that belong to human nature.
But why was the month of June chosen? Here in Helsinki the Gay Pride is scheduled for Saturday 29th (tomorrow).
The choice was indeed not randomly made, and those who have lived enough to remember the riots happened at the Stonewall Inn in the Greenwich Village, New York, know something about it.
The final years of the sixties were already on their own a period of societal turmoil, homosexuality wasn’t considered something acceptable, and the law condemned it.
It wasn’t an easy time for the LGBT community, and people felt the need to hide their nature for their own safety. The only places where they could get along in freedom were the gay bars, and one of the most popular was the Stonewall Inn.
The Stonewall Inn was an old horse stable and was once upon a time used as a restaurant, then it was turned into a gay bar in 1966.
Since it didn’t have any license to sell liquor, and it was generally in bad shape, the owners used to bribe Police officers to turn a blind eye on the business.
At 1:20 a.m. on Saturday, June 28, 1969, four plainclothes policemen in dark suits, and two patrol officers in uniform arrived at the Stonewall Inn and took over the place. Generally, they would have asked for the ID of those who were inside the bar, and those who were dressed as women were brought to the restroom to verify their gender. If they were male, they had to be arrested.
This procedure would have gone smoothly without any resistance act from anyone, but not that night.
That night, people refused to give their ID and refused to be identified as men or women. On that night people, although they were still scared of what could have happened to them, they felt it was more important to shout out their right to be, and within minutes, over 100 people gathered outside the Stonewall Inn. 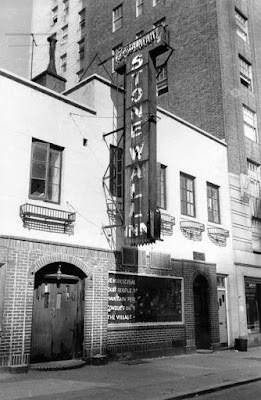 Although the Police tried to restrain the crowd that was gathering to support those who were arrested, things started to escalate quickly, as the crowd soon outnumbered the Police officers who were forced to find shelter inside the bar.
The Tactical Patrol Force of the New York City Police Department arrived to free the Policemen trapped inside the Stonewall, and few officers were hurt by flying debris, thrown by the crowd.
The riot didn’t stop that night and continued for weeks, and many people sympathized with the rebellious, attending organizational meetings seizing the chance to take action.
Things were about to change, and the time was right, those who were feeling oppressed, now they were empowered. That was a day that marked an important date for gay rights, and it was going to leave a mark.
The following years, marches were organized to remember what happened on that day at the Stonewall Inn celebrating a milestone in the gay empowerment movement.
So, today we are celebrating that day, and try to shout out to those people living in countries where being gay is still a crime, in some cases punishable with a death sentence. 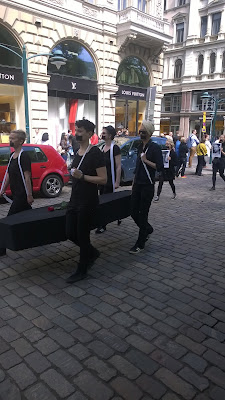 I will be off on Saturday, mixing with the crowd because although I am not gay, I do believe that it is nobody’s business who we love or how do we identify ourselves.
Have a great day!