New Release The Power of the Sapphire Wand #OurAuthorGang 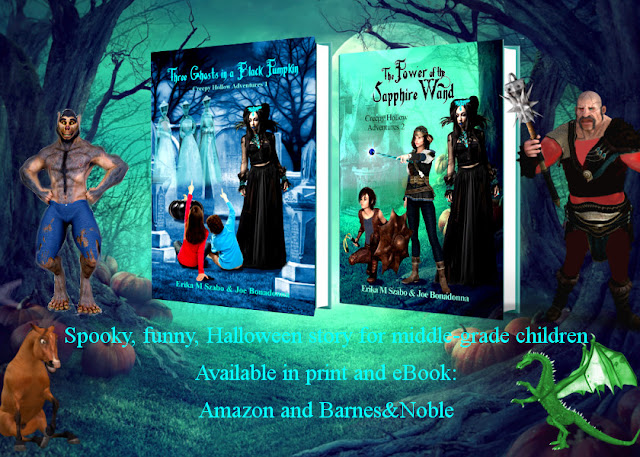 Golden Book Award Winner, spooky and funny heroic fantasy adventure series for middle-grade children and young adults.
“Szabo and Bonadonna’s story crackles with action and excitement. Their storytelling moves with the speed of lightning, but never lets the reader get lost. The atmosphere is just spooky enough to be fun but never enough to be too scary.” 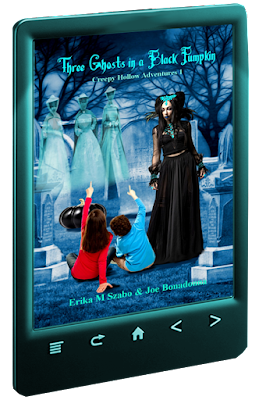 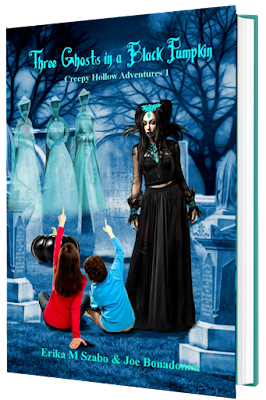 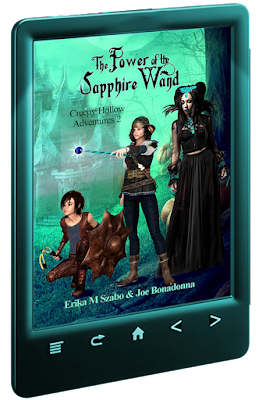 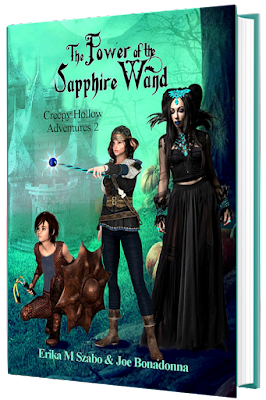 “I was instantly swept up into an adventure of limitless possibilities. Though written for children, I as an adult felt drawn into a mystical place where anything can happen—where children can be mighty warriors, and battle the forces of evil.” ~Lee Porche

The perfect Trick or Treat gift for kids 8-17 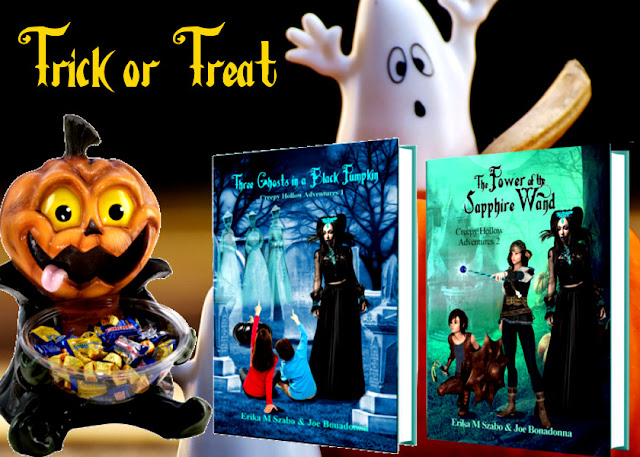 Golden Book Award Winner, spooky and funny heroic fantasy adventure for middle-grade children and young adults.
Nikki and her impish cousin, Jack, find a mysterious black pumpkin in the forest on Halloween. A wise talking skeleton, Wishbone, tells them that the ghosts of the Trinity of Wishmothers are trapped inside the pumpkin and can’t be freed without their wands.  The children offer their help, so the skeleton takes them on a journey to the world of Creepy Hollow to retrieve the three wands he hid long ago in Red Crow Forest, the Tower of Shadows, and the Cave of Spooks. Ghoulina, the beautiful vegetarian ghoul, and Catman, who was once a man, join them on their quest. They must face danger and conquer evil every step of the way as they search for the Wands before the wicked Hobgoblin and his henchman, a Tasmanian Devil, can get their hands on them. This is a fun, humorous and touching story for kids, with plenty of character interaction woven into a backdrop of scary danger, heroic action and lessons to be learned.

Book 2, The Power of the Sapphire Wand

Nikki and Jack return to Creepy Hollow in this new, action-packed fantasy adventure for middle-grade children and young adults.
On her 13th birthday, Nikki discovers she has magical powers. During a surprise attack by the giant Mutanto, his henchmen Howler and a gang of Werewolves, Wishbone, Ghoulina and Catman arrive to save the kids and tell them about Evila the Grim Witch’s plans to conquer Creepy Hollow. Nikki also learns the truth about what happened to her parents twelve years ago. She and Jack go back to Creepy Hollow with their friends to help them defeat Evila. Jack discovers he can talk to animals when they meet a herd of Wild Horses and he becomes friends with Champ, the clumsy young colt, and Sparky, the orphaned dragon.
Together, Nikki and Jack conquer their fears and gain courage, and in the final battle against Evila and her minions they grow into the warriors they were destined to become.
The authors 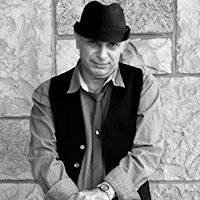 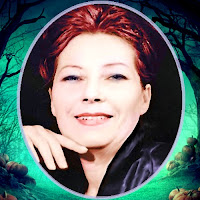